The Ria of Etel and Saint Cado

This lilliputian island is magical, with its houses of sinner croquignolettes

Less well known than the Gulf of Morbihan, the estuary of Etel, south of Lorient, is also beautiful. It is a miniature sea, an arm of the sea that carved in the fields a case with clear waters or abound the small islands strewn with chapels and fountains. The most secret of the "small seas" of the Morbihan is in the shape of a bottle, narrow at its mouth and flared downstream. It is not easy to conquer because a bad bar locks the access to its harbor. Formed of enormous sandbanks moving under the thrust of opposing currents, the bar moves incessantly! Its very dangerous eddies are the sailors' nightmare. It is from the top of the dunes of "The cliff" that one observes the most amazing spectacle of the waves raised by this man-eater. Besides its long beaches, the ria contains in its middle a rare pearl: the islet of Saint-Cado. An island love connected to the earth by a stone bridge, reputed to be the work ... of the devil. The evil one would have proposed to Saint Cado to build the bridge overnight, provided that the latter offers the first soul to cross it. The saint let go ... a cat on deck, ridiculing the demon. This Lilliputian island is magical, with its houses of sinner croquignolettes and its Romanesque chapel of a moving purity. It shows the bed and the pillow in stone of the holy hermit supposed to heal the deaf. Of course, in summer, lovers are as numerous as in Venice ... Which does not detract from the beauty of the jewel. 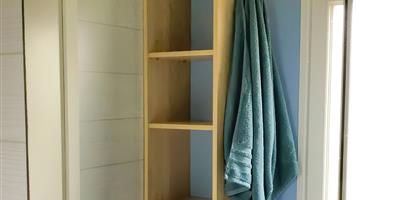 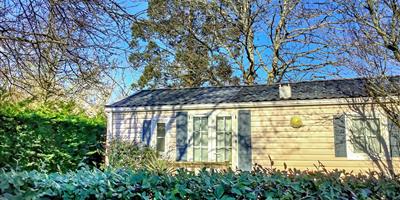 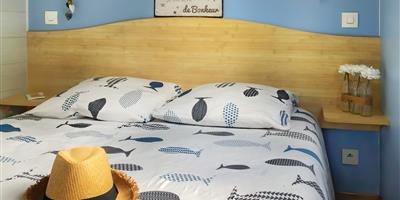 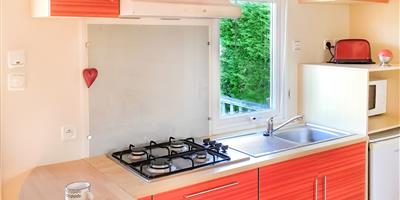 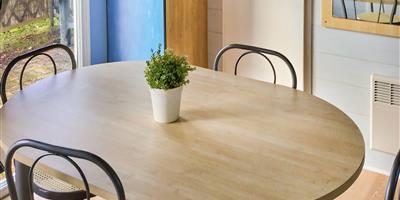 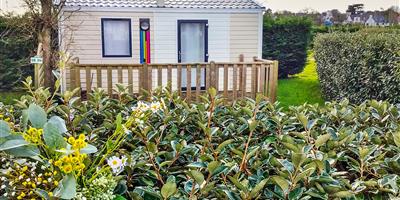 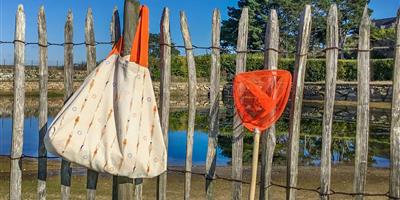